Board meeting meets bake off! 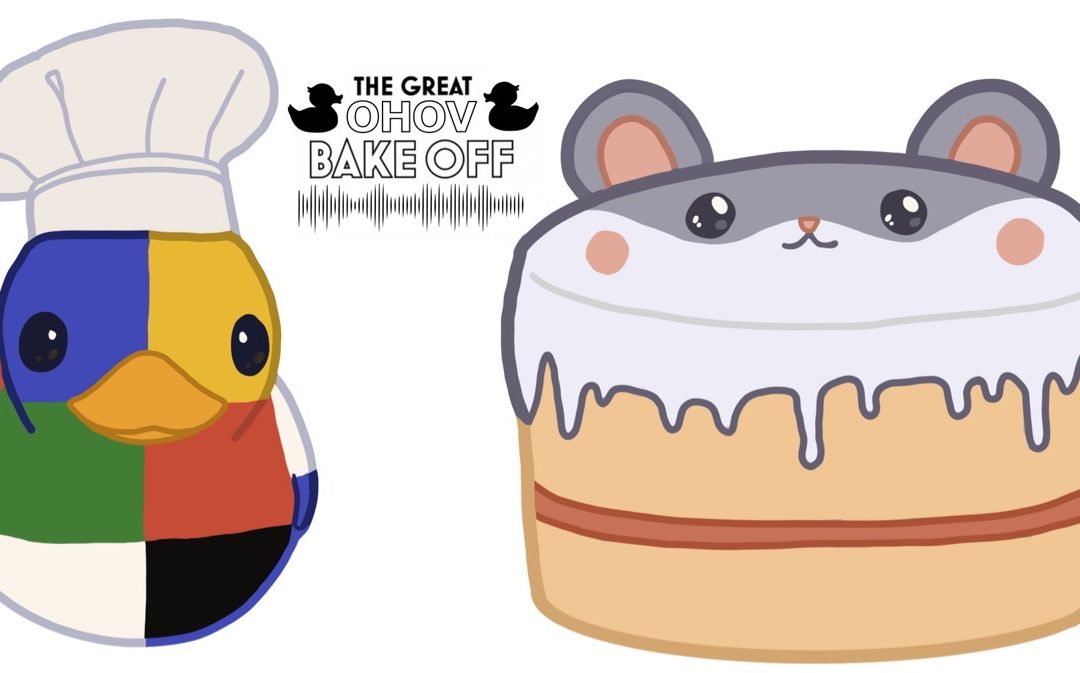 Our Hearings, Our Voice held its second virtual Board Meeting on Saturday 3 October.

Two special guests joined the online event to get a sneak preview of the OHOV Zine.

The Board Members have created and co-designed an interactive Zine which will be launched later this month. Neil Hunter, Principal Reporter from SCRA and Elliot Jackson, National Convener of CHS were the first people they wanted to hear about it.

Neil Hunter congratulated the young people and said “I’ve never seen anything like it, and I don’t say that lightly. It was powerful to read the Zine and Calls to Action, but then I downloaded the Zappar App and suddenly it turned to 3D on my kitchen worktop. There’s so much to take in, it’s incredible.”

Elliot Jackson agreed and highlighted that work had already begun within Children’s Hearings Scotland that dovetailed with the OHOV Calls to Action and their commitment to The Promise.

We don’t want to give too much away before the official launch, but it includes the young people’s calls to actions for all partners involved in the Children’s Hearings System – as well as some powerful and creative installations that share their experiences! When asked about the Zine, Dame Marsha said “I love it and I’m so proud of everyone’s work on it” and Bennie added, “I think it’s a great end product but I want to see the adults taking what we’ve said and turning it into action.”

The young people also got the chance to get creative in the kitchen with the OHOV bake off. They were all sent cupcake decorating kits in advance of the meeting and it resulted in some sweet creations. 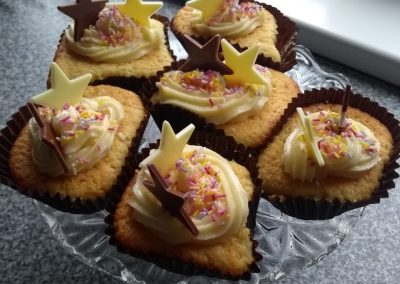 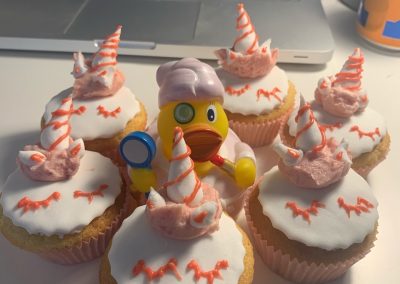 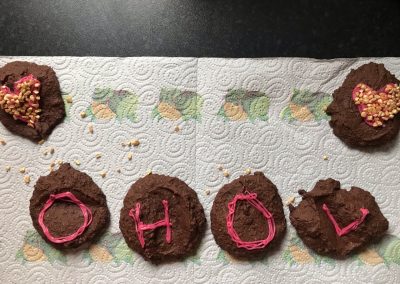