OHOV come together – face to face! 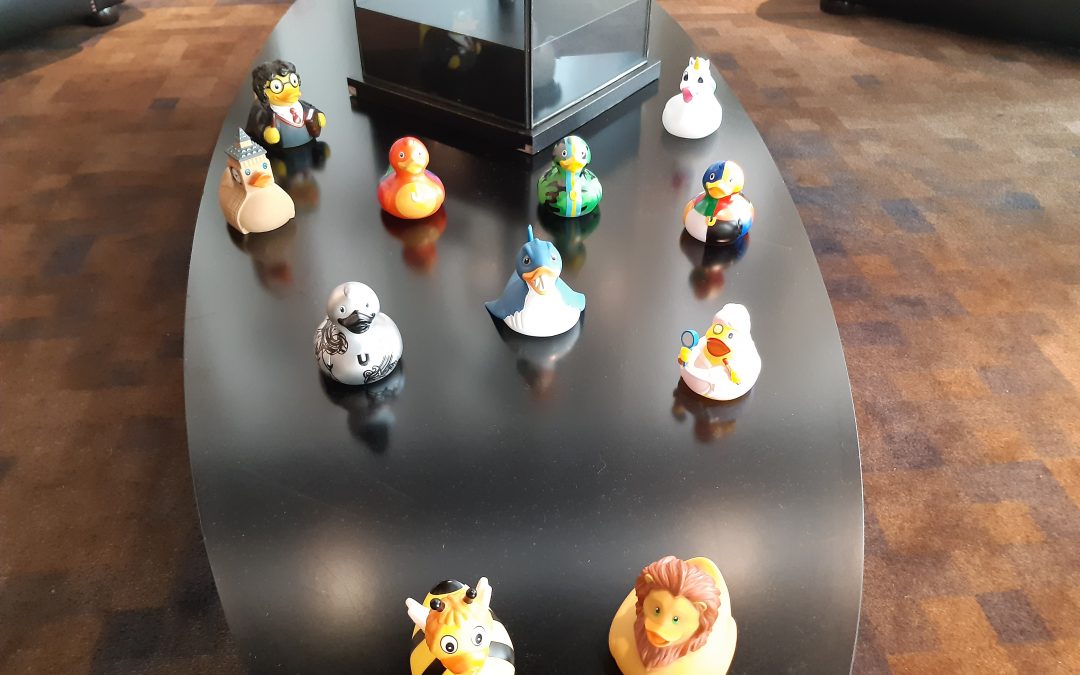 Our Hearings, Our Voice came together face to face as a group for the first time since March 2020. Due to the pandemic, the board has been meeting virtually for the past 18 months.

However, they were finally able to come together again on Saturday 28 August at the Citizen M hotel in Glasgow. The young Board Members were delighted to get together. Comments at the end of the day included “felt like normal” “very happy” and “10 out of 10”.

The event was split into different sessions. The first session included an update from Children’s Hearings Scotland (CHS) and the Scottish Children’s Reporter Administration on what both organisations were doing to implement the 40 Calls to Action. The young people also came up with some fresh ideas for the future too!

They also did a session on engaging with younger children and also what key people and organisations they would like to talk to. Former Sheriff David Mackie, who is chairing the new Children’s Hearings System Promise working group was top of the list!

They also started to plan their campaign to recruit the next group of Board Members. There was lots of creative ideas and it looks like the OHOV ducks will be featuring in the campaign. Watch this space for more information!

The final session of the day was a discussion with researcher Catherine Nixon on how COVID-19 has impacted on young people. The board members provided some really interesting thoughts about the potential research topics based upon their own experiences over the last 18 months. Their comments around virtual hearings and time with family members were particularly thought provoking, and something that we need to look at in more depth as part of the research

The group will continue to meet in person in October and November to build on all of this work. 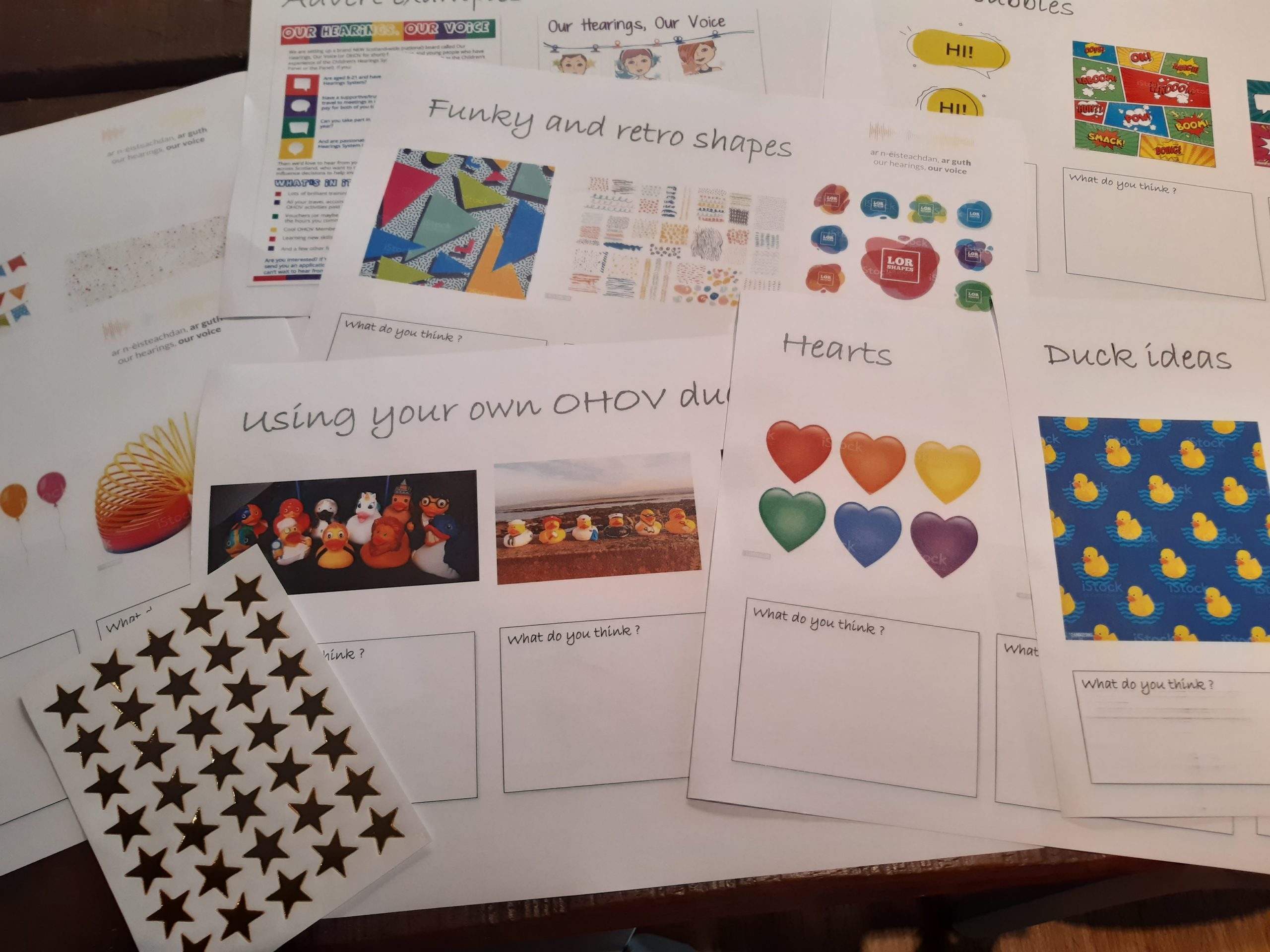