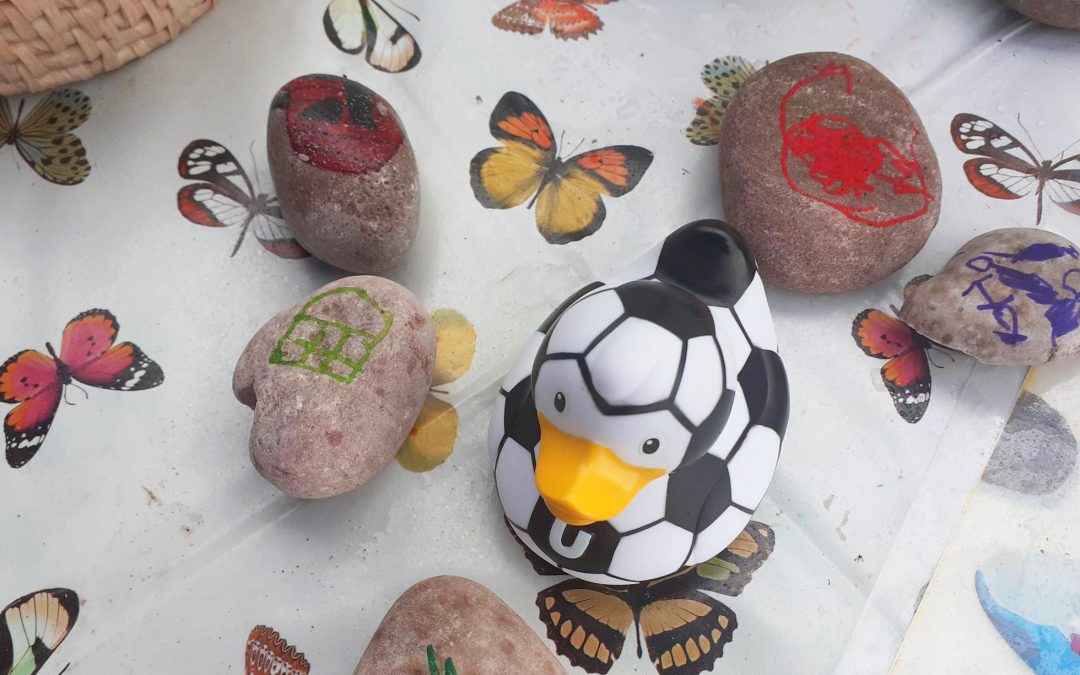 On the first anniversary of the launch of our 40 Calls to Action, we have received a fantastic show of support from a key figure in the Hearings System.

“The 40 Calls to Action of the young people of Our Hearings, Our Voice are an inspiration to all who are involved in this important work.

“Some of the things that need legislative change are reflected there, but so are many ideas that do not need legislation and, where that is the case, we share the passion of OHOV to get things sorted right now.”

Everyone at OHOV is looking forward to working with Sheriff Mackie and meeting him in the near future.