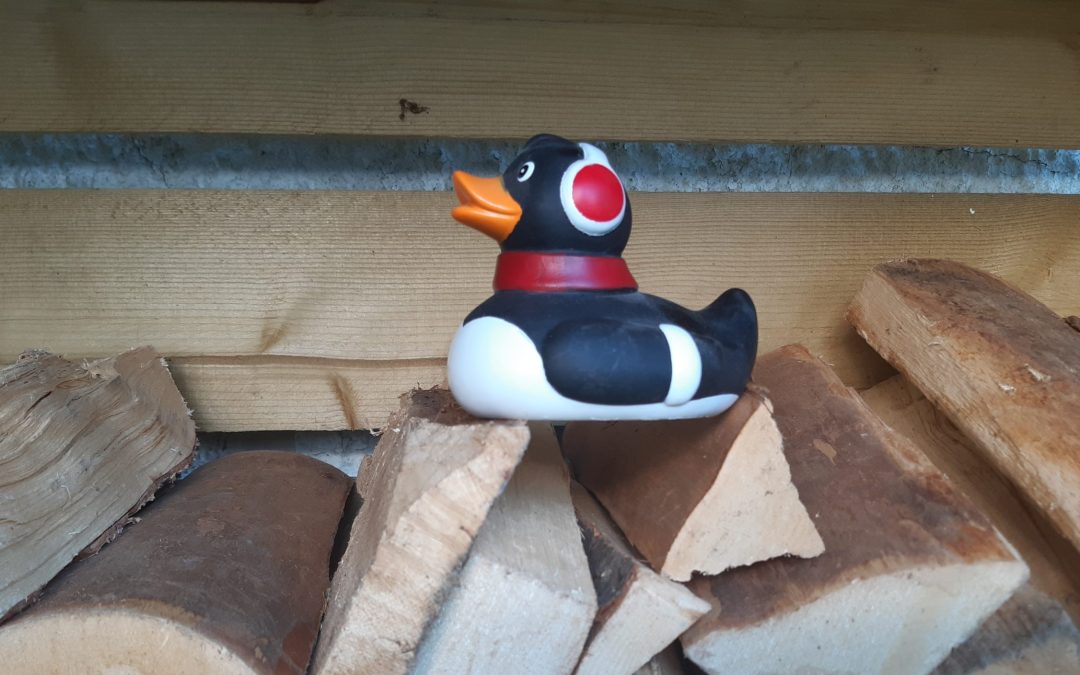 It can be easy to feel that the last couple of years have been against us, but we feel we have achieved a lot at Our Hearings, Our Voice. Here are some of our highlights in 2021…

A new team: By April we had some adults back in place. Sophie returned to her Project Assistant role after maternity leave and Gordon began his secondment to Project Lead. Gordon and Sophie already know the young people, but set about re-establishing connections, albeit virtually initially. Gordon also got the opportunity to build up and re-establish networks with adults and organisations in the Hearings System and beyond. You can see more detail here.

A welcome return to face-to-face board meetings: relational, co-produced work can be complex, emotional work for everyone. Doing that by phone or via a computer screen is even tougher for everyone, as well as being much less fun! We have been delighted to come together four times in the last half of the year. This included one outdoor, mini board meeting in the rain and three indoor gatherings of the whole board, incorporating one overnight gathering in Edinburgh.

Amongst the work we achieved during our board meetings, we worked on future recruitment of more young people with Hearings-experience, designed research into virtual Hearings and time with family members, explored the importance of listening and kindness in the care system, and heard feedback directly from SCRA and CHS on the young people’s 40 Calls to Action, which celebrated its first anniversary in October. Find out more here.

Meeting key influencers and decision makers in the Hearings System: at our most recent board meeting, the young people spent time with Clare Haughey, Minister for Children and Young People, and Sheriff David Mackie, Chair of the Hearings System Working Group, set up to Keep the Promise in the Hearings System. Throughout the day, David Mackie listened intently, gently asked for clarification and shared with us all some of his background and motivation to ensure the Hearings System changes to centre around the needs of the children and families involved. His warmth and genuine commitment to building a relationship between himself, the Hearings System Working Group, and young people with Hearings-experience from Our Hearings, Our Voice, was both explicit and clear for all to see. Clare Haughey also spent time listening and understanding the young peoples’ perspective on Children’s Hearings, their 40 Calls to Action and wider aspects such as young peoples’ mental health services. The young people were grateful for the Minister’s time and asked her to hold them in mind in future decision making. You can read more about the final meeting here.

Evaluating our approach: SCRA was commissioned by the Children’s Hearings Improvement Partnership (CHIP) to independently evaluate what OHOV has done so far, what has worked well and what does the future hold for OHOV. You can read the reports here.

Next steps: A small group of CHIP members will now help OHOV to answer some key questions arising from the evaluation, including how OHOV can support them in Keeping the Promise in the Hearings System. The incredible work by the OHOV board members is acknowledged in the evaluation and has given renewed confidence to continue the project’s role in amplifying the voice of Hearings-experienced children and young people in the redesign of the Hearings System.

Keep watching this space for announcements on adding to the staff team at OHOV and a recruitment campaign to bring more children and young people on board – starting on January 17th!