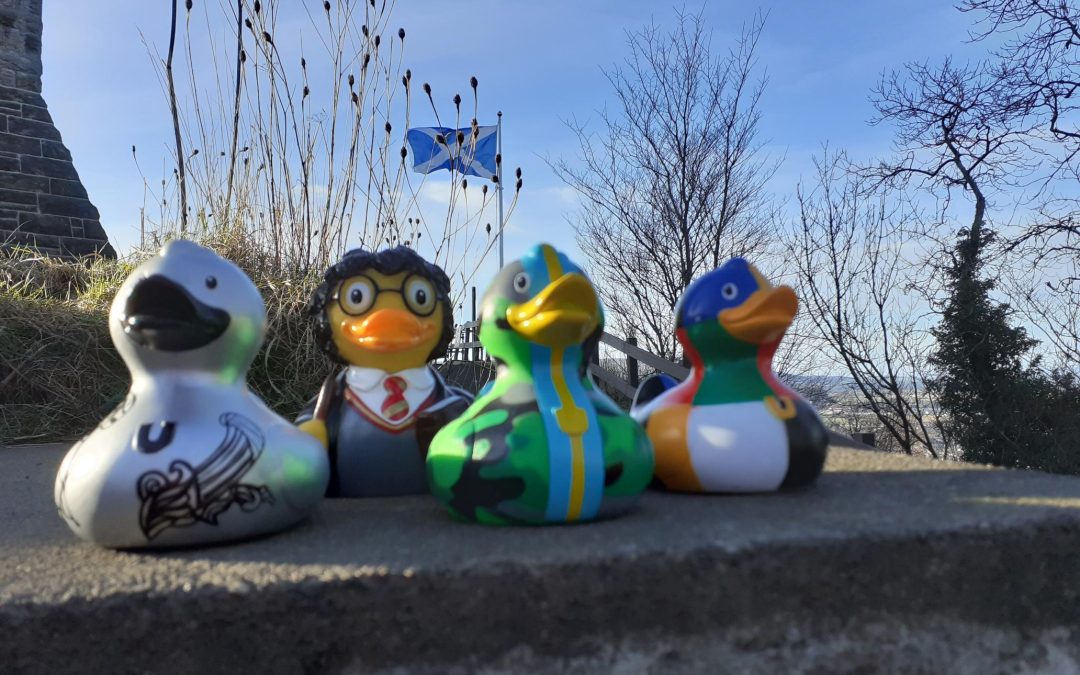 On 19 January the views of OHOV members on advocacy were shared with 178 people at  a Scottish Government webinar.

Several of the board member’s voices were recorded and used with characters to share what young people think about advocacy. You can see the animation we used at the virtual event below

We have just had feedback and the theme of hearing from children and young people was commented on a number of times. Here’s a flavour of the comments:

“Really informative about the importance of children and young people having the right to an advocate, to support getting their voice heard at hearings”

“I understand more about OHOV”

Those that attended were asked to comment on the input by presenters and the section from OHOV rated highest with 71% of people saying this was excellent and 21% good. Well done to our board members!

We look forward to contributing to future work and awareness on the importance of amplifying children and young people’s voices in their Hearings.